Is everyone excited for Halloween? I know I am, and probably more than when I was a kid. And, for my friends in India or who have celebrated elsewhere, here’s wishing you a joyous, if belated, Diwali. 🙂

Anyway, as most people are probably reaching for the blood, guts, and gore in their fiction today, I’m going to switch it up. BGG I can do anyday; in fact, I do it pretty often here on the blog and in writing submissions. I’m going to treat you today, however. Free fiction, and, it is my hope, some smiles or laughter.

So, if you can follow this . . . I hope the formatting’s not too bad . . . here’s a(nother) merger of Twitter and fiction (Twiction) that I worked on for a recent submission cycle and which was (sniff, sniff) rejected. 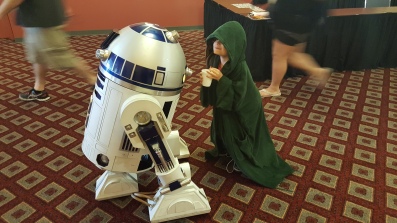 Our little paladin. And Artoo. (Pre-Halloween, at a con)

I’m biased of course, but I think the ending’s worth at least scrolling through to.

Thank you, sit back, and enjoy.

END_OF_DOCUMENT_TOKEN_TO_BE_REPLACED

. . . to have a larger perception of surrounding facts, and to care for knowledge that was tinged with the unfamiliar.—Henry James, The Portrait of a Lady

Well, friends and new visitors to The Wordsmithery, the time has come for me to do some self-promoting and I’d like to offer you something in return for reading my latest work (beyond my continual wellspring of gratitude, which you already have access to). If I could offer this small token to each of you, I would.

That said, in conjunction with the launch of the Ghosts, Gears, and Grimoires #steampunk 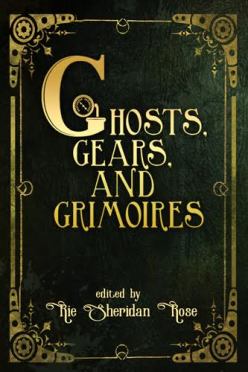 You can buy me NOW!

#horror anthology that I have a story in now, I’m taking part in an author tea party on Sunday, 30 October, from 2 to 6 p.m. CST.

If you have a spare moment, I and the other END_OF_DOCUMENT_TOKEN_TO_BE_REPLACED

Welcome to another wonderful week! If you read that aloud, curiously (or not), you might find that you insert a letter w even before you say another. I think that’s some phonological process—perhaps elision and combination—rather than the power of visual suggestion impinging on auditory response.

But anyway, it’s October. One of my favorite times of the entire year in this (supposedly) temperate climate’d place.

Lately it hit me that, even though I’ve submitted to plenty of hidden markets (so to speak), I haven’t shared any original fiction with y’all in quite awhile. *But I do hope to bring you an interview with a guest author and more ethereal fiction in the next two weeks.*

Here’s a short piece directly inspired by last week’s Friday Fictioneers. If you have never participated in or even heard of Friday Fictioneers, you are tasked with crafting a true, complete story (fiction or nonfiction; I think I’ve seen the occasional prose poem, too) in 100 words or less that is inspired by the photographic prompt.

Because I think I technically missed the previous FF, I will post my take-off story with a different photo that hews a little more closely to my theme, but be sure to visit Rochelle at FF as often as you can. 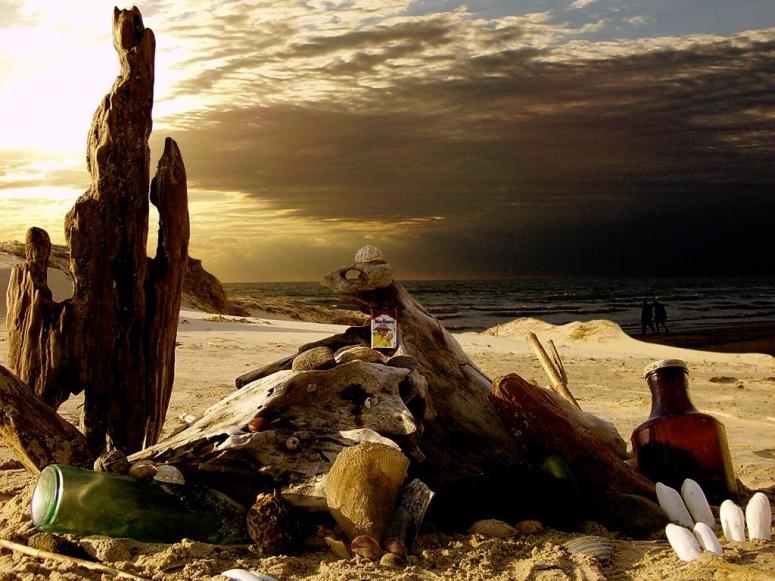 This enthralling still-life photo was created by Ahborson and placed on MorgueFile for download. I urge you to support this self-described “Chaotic Neutral Hippy fairy goth pirate thinger with a pronounced artistic complex” and the other artists there, and if you read this, Ahborson, please do let me know if I’ve misunderstood MorgueFile’s terms of use.

The Girl Who Floated

My assistant scuttles after me in the archive. She calls herself Hera, but truly she’s a standard L7 model drone. They’ve given themselves names to assimilate better.

It’s been ages since we salvaged any so-called Earth junk, maritime or otherwise, so I’m pleased to find an appropriate display cube in the Musk Museum’s Detritus collection. With any luck, one of our resident cosmic-folk artists will ask to use some of the specimens we’ve archived.

A curator can hope.

But then, on one scheduled sweep, we found the girl. Just floating out there.

Will the Board of Directors vote to process the artifact and put her in a containment cube? Can I comply with such a directive?

The suspense gnaws through my bowels even now.

For more, you can also follow/tweet me at @1WomanWordsmith

It’s been awhile, but as I love October, the time seems ripely right. So, another catch-all post. I’m considering doing the 6.66 days of horror fiction at the end of the month as well—and maybe even NaNoWriMo—but we shall see.

Think of this as a kind of Monday Markets, although it isn’t. Hope you enjoy what could be the beginning of a more consistent and beautiful blogging and reading relationship . . .

Publications & Awards (you, me, and any every-body*)

Depending on your time, desired compensation, experience, genre, word count, and so on, markets are your bread and butter. Your mead and meat. Your nectar and ambrosia. Your cake and icing. Your chutney and naan. Your Dornish wine and saltfish. I really shouldn’t blog while I’m hungry, should I?

It is time, or far past it, for me to close this post. *If you’d like to plug your own latest publication in the comments, please feel free.* Just don’t try to sell Russian watches, Cialis, or other male enhancement paraphernalia there. 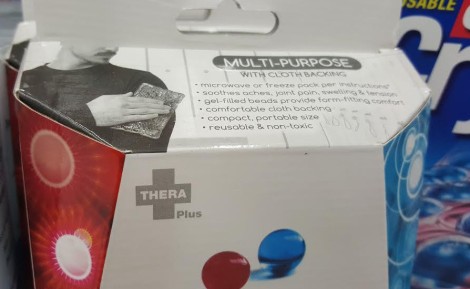 For those times when you want to look like Freddie Mercury with a sore shoulder. Maybe it’s under pressure?

Remember these console record-players? You never know what you’ll find at Goodwill.